Back to all Blogs

Difference Between Shia and Sunni Nikah 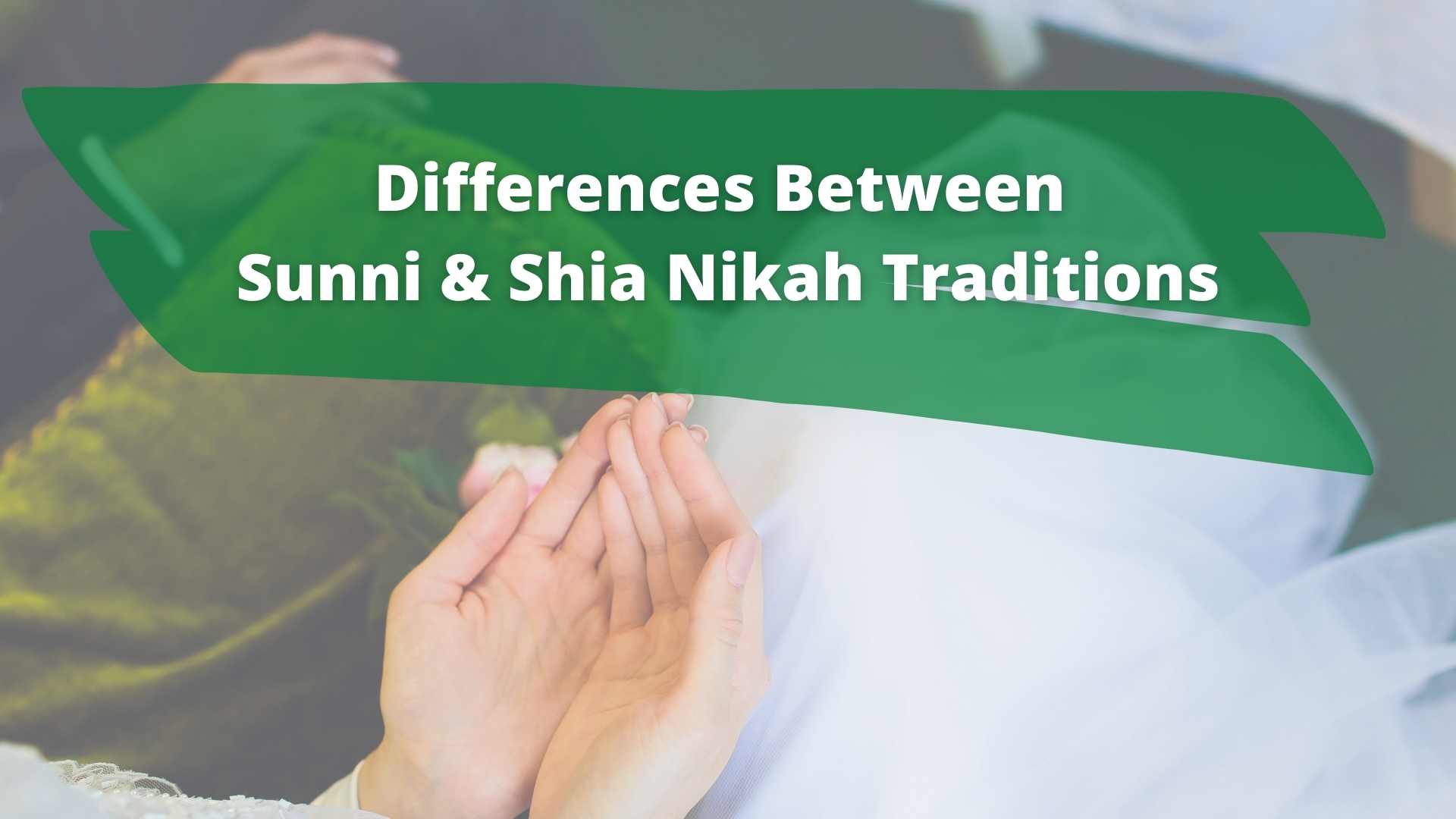 Difference Between Shia and Sunni Nikah

The Sunni and Shia nikah ceremonies differ significantly. Sunni and Shia Muslims have diverse religious beliefs and cultural backgrounds. Sunni and Shia Alims, or religious teachers, do not advocate marriages in which one of the couples is either Shia or Sunni because of these differences.

A Nikah is a Muslim man and woman's marriage contract. The marriage certificate, also known as the nikah nama, must be signed by both Sunni and Shia brides. The bride and groom have a lot of obligations and tasks to fulfil. The groom is liable for the bride's living costs, while the bride is responsible for the upbringing of the children as proper Muslims and household maintenance.

Shias also believe in Niká al-Mut'ah (temporary marriage), although Sunnis do not believe in such a fixed-term nikah or marriage. The man and wife enter into a marriage contract at the Mut'ah nikah ritual. The fixed-term nikah or marriage can be renewed, but it will automatically dissolve once the contract expires. The length of the Mut'ah nikah is determined by the man and woman's agreement, and the date of expiration is also indicated on the nikah form. At any point, a Mut'ah marriage can be converted to a permanent marriage. There is no need for divorce under this marriage arrangement.

Sunnis, on the other hand, have a different type of nikah, or marriage contract, known as Nikah-e-Misyar. It is similar to Mut'ah in that it is a non-traditional temporary marriage or nikah contract. However, both Sunni and Shia Muslims disagree over Nikah al Mut'ah and Nikah e Misyar. Both the Sunni and Shia religions reject such behaviours and rites.

1. The Shia nikah takes longer than the Sunni nikah.

2. Sunni nikah necessitates the presence of two witnesses at the moment of the nikah, whereas Shia Muslims think that such a requirement is unnecessary.

4. Sunnis have a non-traditional nikah rite known as the Nikah e Misyar.

5. Traditional and religious rituals during the nikah ceremony differ slightly between Sunni and Shia Muslims.

SR Munshi is a published author at Muslim Marriage Bureau Gujarat. A writer by day and a reader by night, he's passionate about topics that pertain to Islamic traditions, culture, and history.