Back to all Blogs

Marriage Under Islamic Law In India 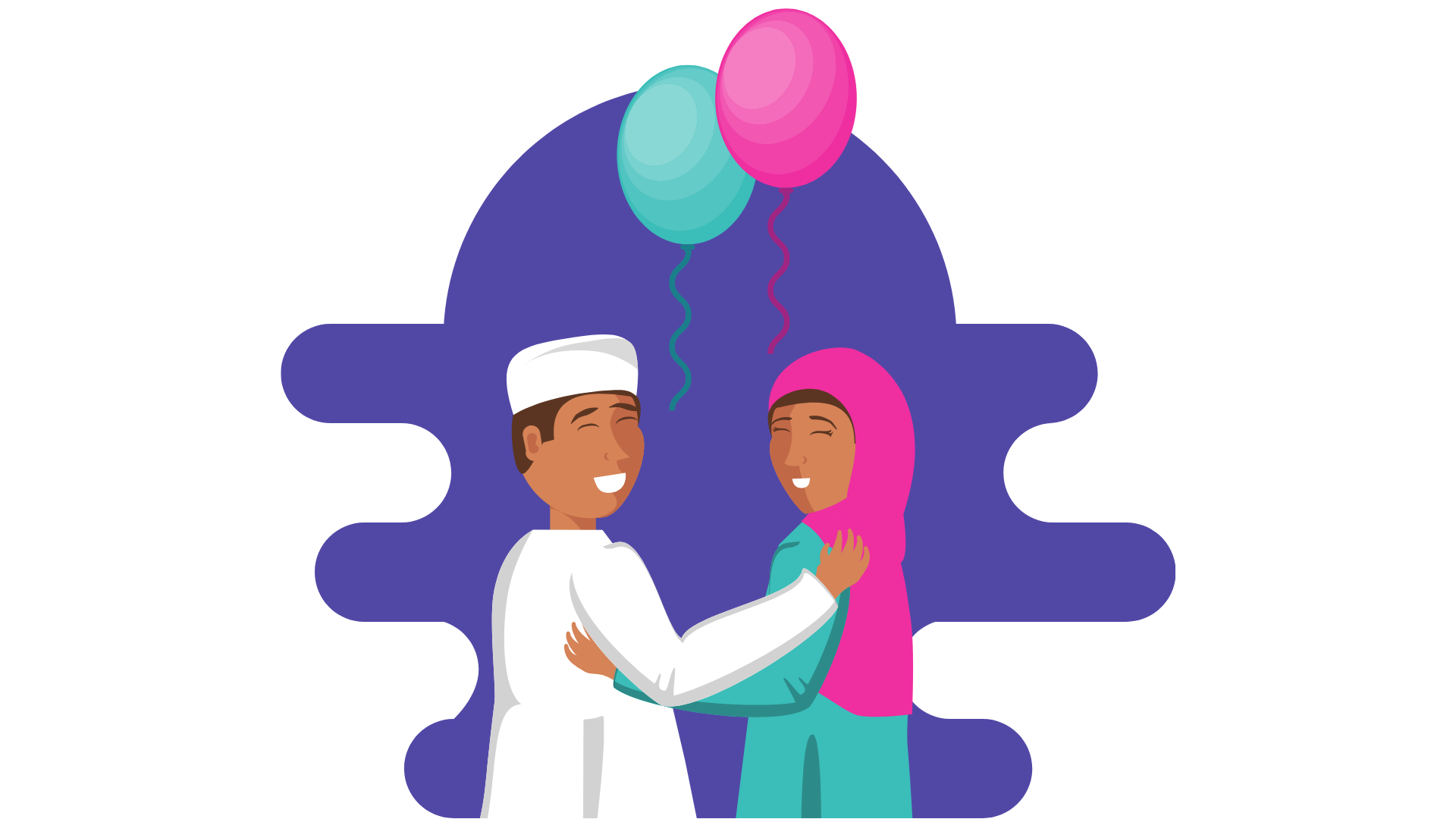 Marriage is a marital relationship and an institution in Islam that legalises sexual actions between a male and female for the purpose of propagation of children, promotion of love, mutual support, and the formation of families, which are regarded as a vital unit in a community.

Islam, like Hinduism, is a major supporter of marriage. However, the Muslim understanding of marriage differs from the Hindu conception, which considers marriage to be a sacrament rather than a civil transaction. Marriage is a religious obligation in Islam, according to several philosophers. Everyone must marry in order to legally fulfil one's wish for childbearing.

Muslim law is derived from a variety of codified and uncodified sources, including the Quran, Ijma, Qiyas, customs, urf, precedents, equity, and other legislations. There are four significant schools of thought among Sunnis: hanifa, hanabli, maliki, and shaafi. These four schools of thought acknowledge each other's legitimacy and have engaged in legal dispute over the centuries. The Hanifa school of Islamic law is dominant in India.

The following are the general requirements for a Muslim Niqah:

• The parties must be legally capable of marrying.
• Acceptance and proposal (ijab) (qubool).
• Both parties' free consent is required.
• A factor to consider (mehr).
• There is no legal impediment.
• There are enough witnesses (different in shia and sunni).
• Marriage Classification
• This is correct (sahih)

The Effects of a Legal Marriage

• Cohabitation between the husband and wife is legalised.
• Children born from a lawful marriage are legitimate and have the right to inherit their parents' assets.
• Mutual inheritance rights between husband and wife are established. That is, after the husband's death, the wife is entitled to inherit the husband's property, and after the wife's death, the husband may also inherit her property.
• A banned relationship for the purpose of marriage is formed between the husband and wife, and each of them is prohibited from marrying the other's kin within prohibited degrees.
• The wife's entitlement to dower is fully established only once the marriage is completed.
• The wife has an instant claim to maintenance from her husband as a result of their marriage.

Following the breakup of the marriage, the widow or divorced woman is required to observe the Iddat, during which she is not permitted to remarry.

Because the marriage is void from the start, no rights or duties are created, and any children produced as a result of the marriage are illegitimate. A marriage that is prohibited under the rules of blood kinship, affinity, or fosterage is null and void. Similarly, a marriage with another man's wife or with a divorced wife during the iddah period is void.

A marriage becomes irregular due to a lack of formality or the presence of an impediment that can be overcome. This anomaly, however, is not permanent and can be corrected. As a result, the marriage itself is not illegal. Once the limitations are removed, it can be made valid. Marriage in such circumstances or with the following prohibitions is referred to as 'Fasid.'

The phrase literally translates as "pleasure marriage." Muta marriage is a temporary arrangement reached by both spouses for a set period of time. There is no set minimum or maximum time restriction; it might be for a single day, a month, or a year (s). The marriage dissolves after the specified time period has expired; however, if no such time restriction was expressed or written, the marriage is deemed to be permanent. Sunni Muslims consider this sort of marriage to be prostitution and thus do not approve of it.

The Twelver Shia sect, which is strong in Iran and accounts for 90 percent of India's Shia population, considers it valid. In Iran, the word mut'ah is only used seldom, and this practise is known as'sigah.' The regulations for sigah are fixed, for example, a contract for temporary marriage can be attracted for one hour to 99 years, but not indefinitely. This clause distinguishes mut'a from nikah, or perpetual marriage, which has no time restriction. However, much like in nikah, the bride must receive some monetary gain in sigah.

Mut'ah does not necessitate the presence of witnesses. And, just as in any other contract, the woman who is a party can specify the terms of her sexual union within the time limit, which might include her daily upkeep. Her temporary husband must abide by these rules. When the specified time period expires, the marriage immediately dissolves. Regardless of how brief the period was, the woman was required to practise abstinence for up to two menstrual cycles.

The interesting element is that the transitory husband and wife can renew the contract, but the husband must pay the cash to the bride regardless. The husband has the unilateral power to cancel the marriage-mark that signifies his superior standing in the relationship. However, the woman has the right to decline to be intimate with him or even leave him, but in that event, she must return the money she obtained from him.

Although India has partially legalised live-in relationships, the Supreme Court will have a difficult time lawfully invalidating this type of marriage. In today's world, feminists all over the world consider this arrangement to be equal to prostitution. Many supporters of Nikah mut'ah think that because it is a contract, this arrangement is superior to live-in relationships.

Marriage registration is required in Muslims since a Muslim marriage is considered a civil contract. Section 3 of the Muslim Marriages Registration Act of 1981 states that "any marriage conducted between Muslims after the beginning of this Act shall be registered as hereunder stipulated, within thirty days after the end of the Nikah Ceremony." In Muslim marriages, a nikahnama is a form of legal document that contains the key conditions/details of the marriage.

A Nikahnama, according to this statute, contains:

• Marriage location (with sufficient particulars to locate the Place.)
• Bridegroom's full name
• Age
• Address
• Father of the bridegroom's full name
• Whether or not your father is living or deceased
• The civil status of the bridegroom at the moment of marriage, whether he is - unmarried, widowed, or divorced Are you married, and how many wives do you have?
• Signature or thumb impression of the bridegroom/Vakil/Guardian, depending on whether the Nikah was conducted in person by the bridegroom or by his Vakil or Guardian.
• Nikah-full Khan's name (that is the person conducting the Nikah Ceremony.)
• The Nikah-signature Khan's (i.e person conducting the Nikah Ceremony with date.)
• Dower amount set
• Dower payment procedure
• Witnesses' names, parentage, home, and address

SR Munshi is a published author at Muslim Marriage Bureau Gujarat. A writer by day and a reader by night, he's passionate about topics that pertain to Islamic traditions, culture, and history.